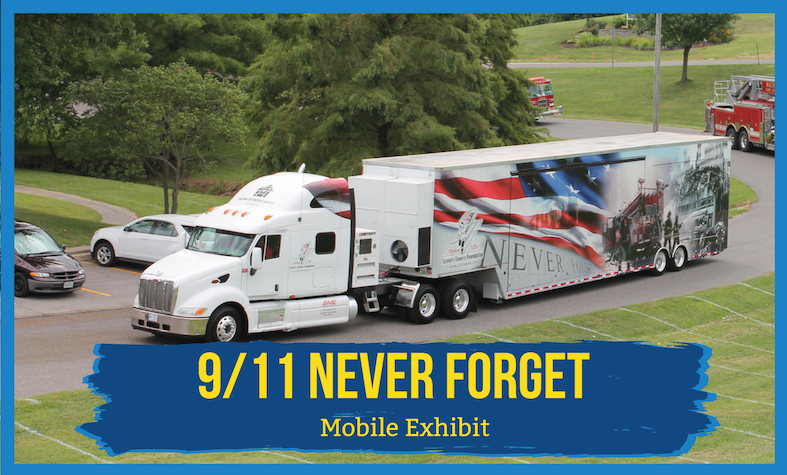 In 2013, the Stephen Siller Tunnel to Towers Foundation launched its 9/11 NEVER FORGET Mobile Exhibit; a tribute to all those who lost their lives on September 11, 2001, including, of course, the 343 members of the FDNY who made the ultimate sacrifice. The high-tech, 53-foot tractor-trailer, which transforms into a 1,000 square foot exhibit, is a tool to further educate citizens throughout the country about the events of that tragic day.


Welcomed around the country, from the Black Hills of South Dakota to the Tennessee State Fairgrounds, the memorial provides interactive education; including artifacts such as steel beams from the towers, documentary videos, and recordings of first responder radio transmissions. Interactive guided tours are carried out by FDNY firefighters who provide firsthand accounts of the day and its aftermath. The 9/11 NEVER FORGET Mobile Exhibit, which has traveled to nearly 50 states and Canada, has welcomed in over 350,000 people to date.


The Stephen Siller Tunnel to Towers Foundation is committed to ensuring WE NEVER FORGET. 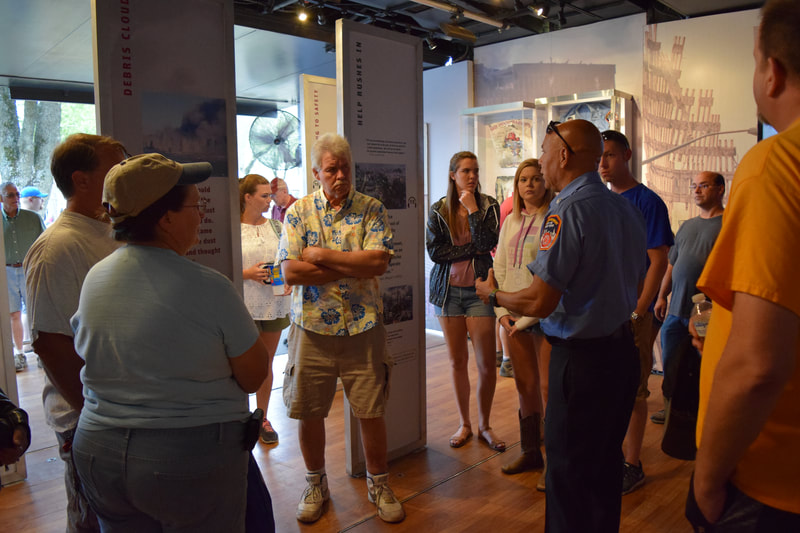 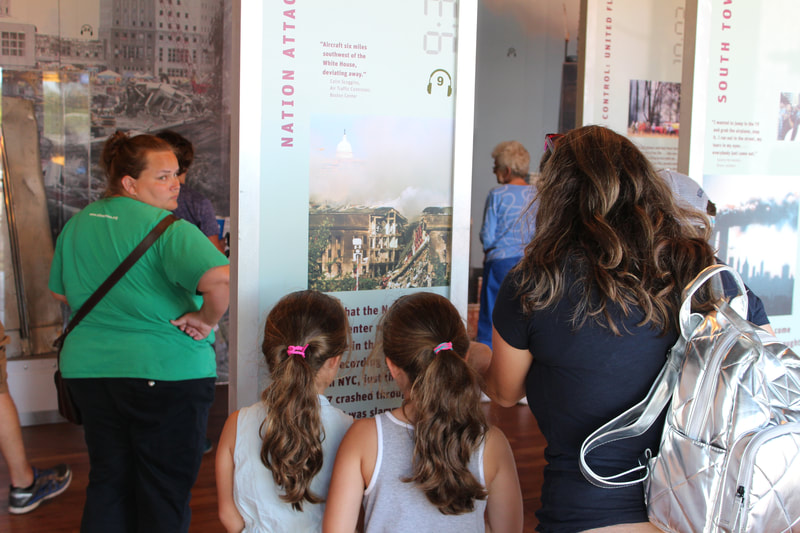 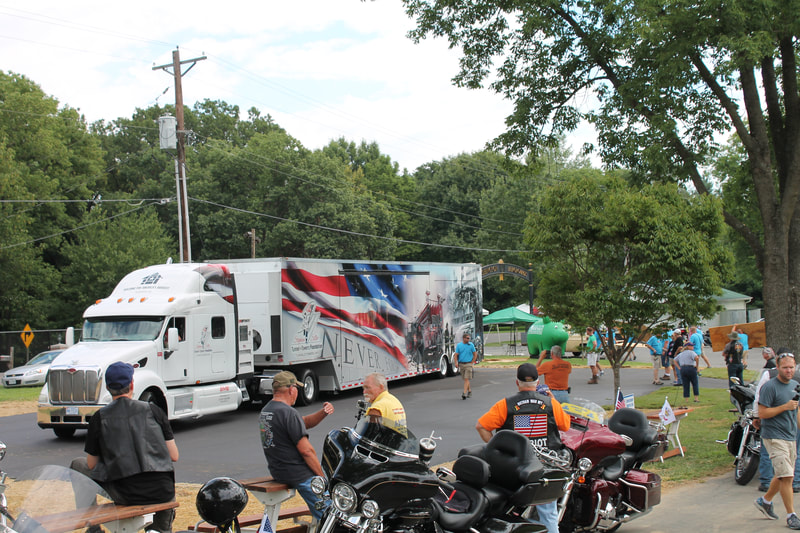 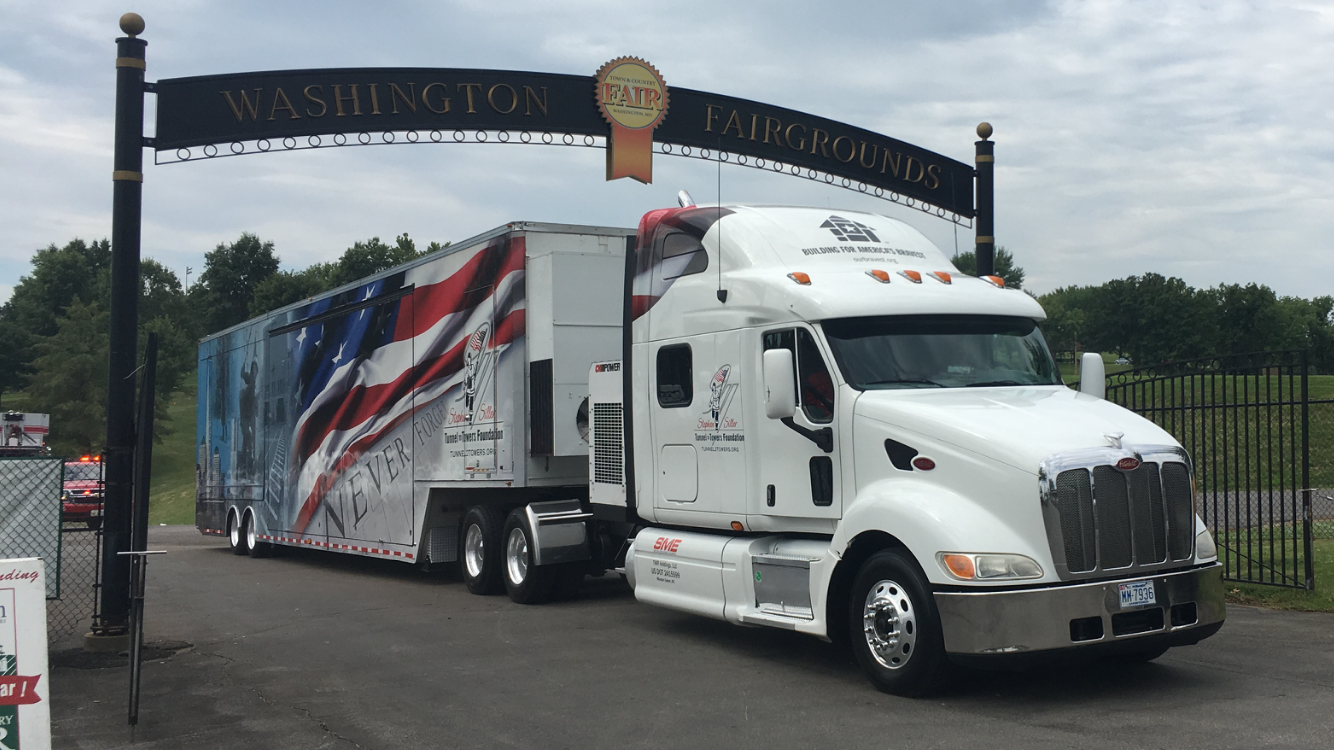 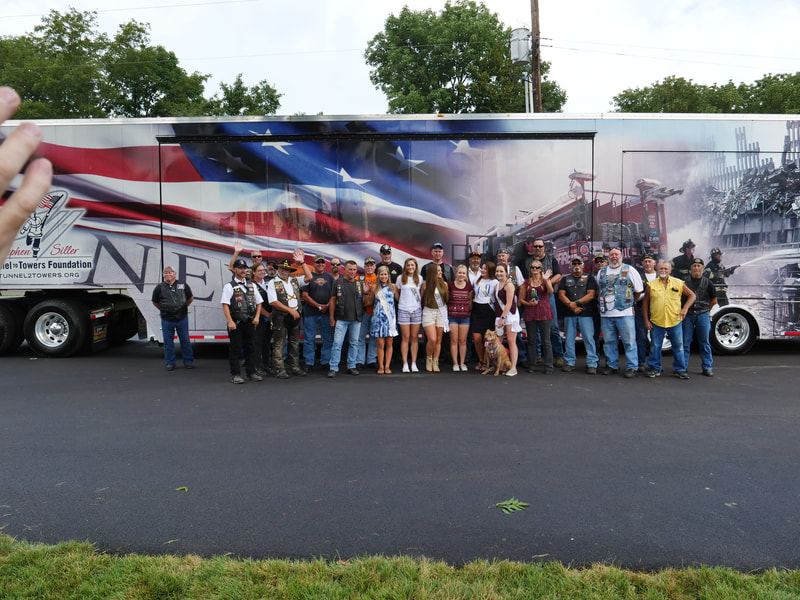